Our mission is to help all people and companies achieve their goals by providing: 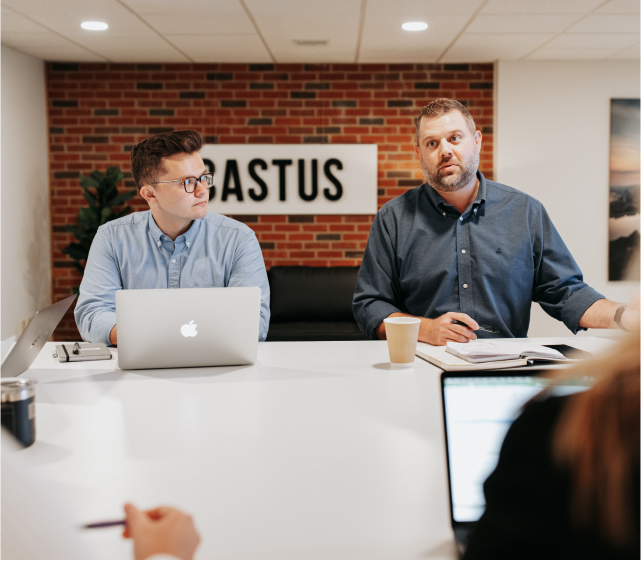 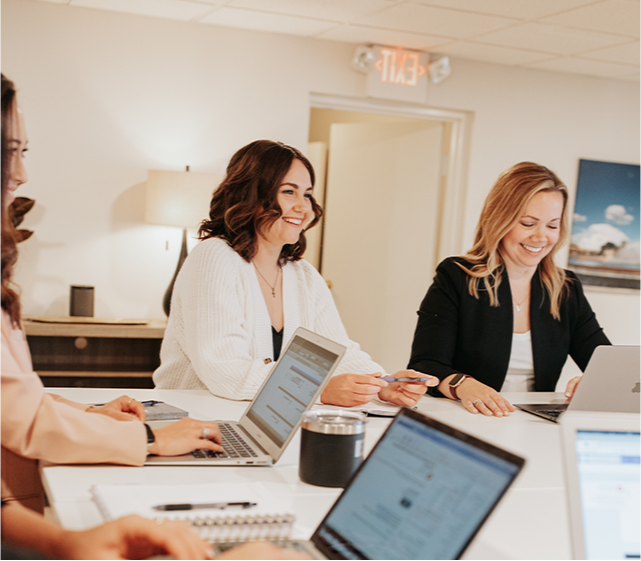 We believe there are few problems in life that cannot be solved through honest communication, that success does not come without hard work, and that integrity must always guide the decision-making process. These beliefs form the cornerstone of CASTUS and we approach every single interaction with them in mind.

In addition to the full-time team below, CASTUS works with a network of specialists around the world. From Shanghai to London, we have partners all over the globe that can help execute your growth strategy now.

This is some text inside of a div block. 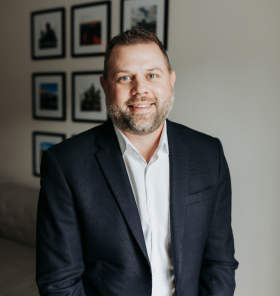 Damon is a graduate of Virginia Tech University and he is guided by the school's motto,  "Ut Prosim" (that I may serve) in both his personal and professional life. He is also a graduate of Leadership Development Initiative (LDI) class XXIII and serves as a student mentor at the University of Pittsburgh's Blast Furnace Accelerator, and Chatham University's MyPath Program.

Damon is a manager and a motivator with more than 17 years of experience in Client Services. Prior to founding CASTUS, Damon worked at the world's most innovative juvenile products manufacturer, 4moms, where he managed a network of distribution partners responsible for selling product in more than 50 countries and led a team of sales professionals located around the world. Having built international businesses from the ground up, Damon understands the intricacies of global business development and the diligence required to achieve efficiency in areas like supply chain, production management, and demand planning. 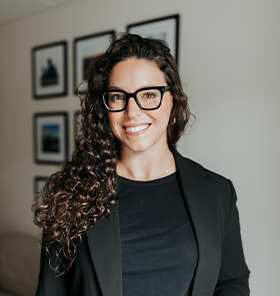 Abby has a background in international business and product development, with 10 years of experience in retail and consumer goods. She spent 5 years working in the Juvenile Industry at 4moms where she grew international sales and brand awareness in the UK. As a member of the DICK’s Sporting Goods Product Development Team, Abby drove product strategy focused on delivering innovation, profitability, and private brand penetration. As a Director of Business Development and Brand Strategy at CASTUS, she focuses on building the CASTUS brand and identifying opportunities for new partnerships.‍‍

Abby graduated from Allegheny College with a Bachelor of Arts in Communication Arts and a minor in Economics. At Graduation, she received the Philo-Franklin Oration Prize: an award given to one member of each graduating class for outstanding achievement in the field of speech communication. 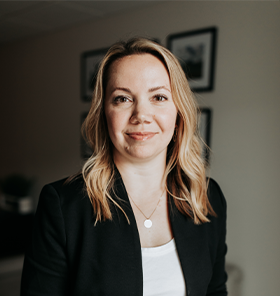 Alisa joined CASTUS in 2020 with a background of more than 12 years in product development, sourcing, merchandising and launching new brands. She spent 7 years on the Product Development team at Dick’s Sporting Goods HQ where she partnered with multiple category buying teams to understand the customers’ needs and worked directly with vendors to develop sourcing strategies to bring these ideas to life while managing the entire product pipeline along the way. Previous to that, she was part of the Merchandising team at American Eagle Outfitters where she was part of the launch of the 77kids by American Eagle brand.  As the Director of Operations and Accounts for CASTUS, she focuses on leading the accounts team and ensuring we build strong relationships with all of our clients and help them achieve success.

Alisa graduated from Kent State University with a Bachelor’s of Science in Fashion Merchandising and a minor in Marketing. 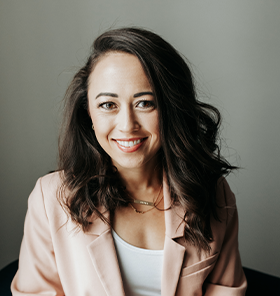 Alisha joined CASTUS with 10 years of experience in retail across merchandising and sales for a variety of product categories. She spent the first 7 years of her career as a merchant for both DICK’s Sporting Goods and American Eagle Outfitters, and most recently was the Director of Sales for a retail management firm where she focused on launching emerging grocery brands at mass retail. As a Key Account Manager at CASTUS, she works closely with our clients to meet their day-to-day needs and help strategize and execute solutions to grow their business and build a path to sustainable success.

Alisha graduated from Indiana University Bloomington with a Bachelor of Science in Apparel Merchandising and a minor in business. 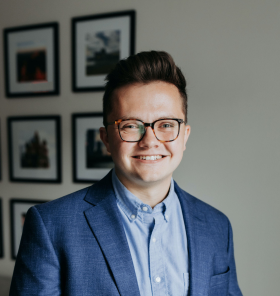 Graham joined CASTUS as an intern from the Pittsburgh Fellows, a post-graduate, leadership development program. As Accounts + Project Coordinator, he works closely with CASTUS Leadership to develop strategies and solutions for our partners.

Graham graduated from Grove City College in May 2020 with a Bachelor of Arts in Political Science. He was a member of the AEX housing group, Orientation Board, and the Student Government Association. 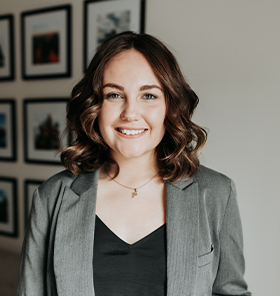 Patty Jo joined CASTUS as an intern from the Pittsburgh Fellows, a post-graduate, leadership development program. As a Brand Coordinator she works closely with Abby, our Director of Business Development and Brand Strategy to generate engaging content that represents our brand and mission. 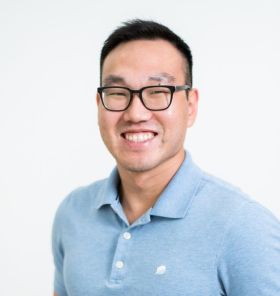 Seung joined CASTUS in 2022 with 8 years of business development, sales, and partnerships experience under his belt. Throughout his career, he has worked in both publicly traded corporations and boutique agency settings where he was responsible for new accounts acquisition with brands of varying sizes and verticals. During his past five years at Responsival, an award-winning web and marketing agency, he helped quintuple the company client base, generate traction with larger enterprise brands, and collaborated with platforms such as Webflow and Shopify to become a preferred channel partner. Prior to that, Seung worked as an account executive at Yelp where he worked closely with local businesses to increase their digital footprint.

Seung graduated from the University of Michigan with a BS in Neuroscience. He has lived all over the map in cities such as Seoul, Philadelphia, Ann Arbor, and Scottsdale, but now lives with his girlfriend, cat, and dog in the Mt. Lebanon neighborhood just outside Pittsburgh 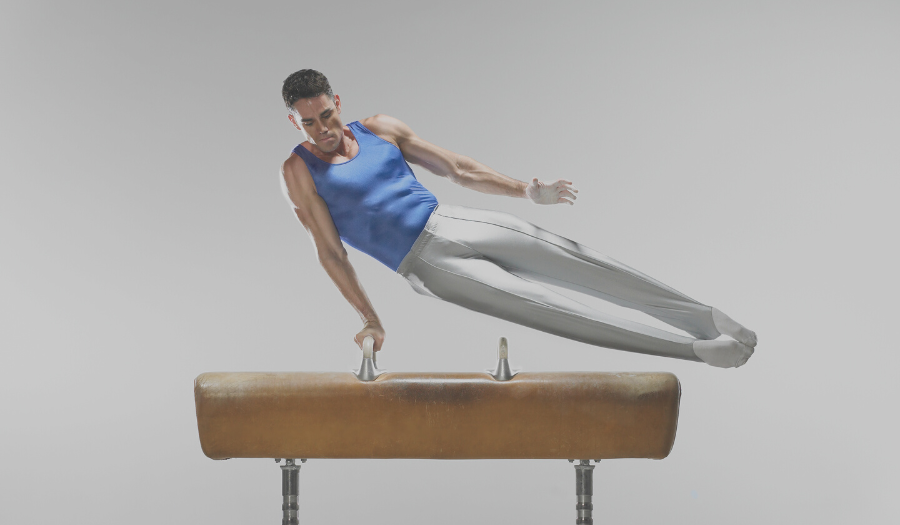 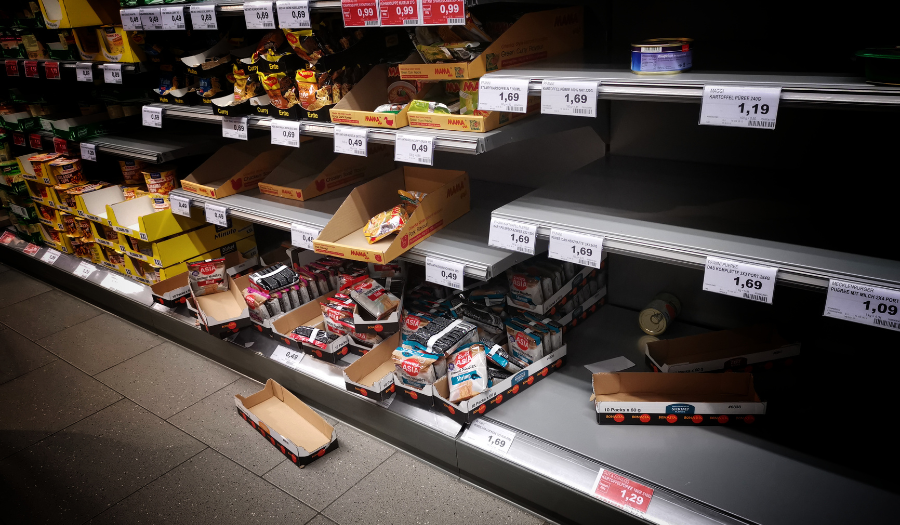 Global
International Expansion: Why Tesco Missed the Mark in the U.S. Market 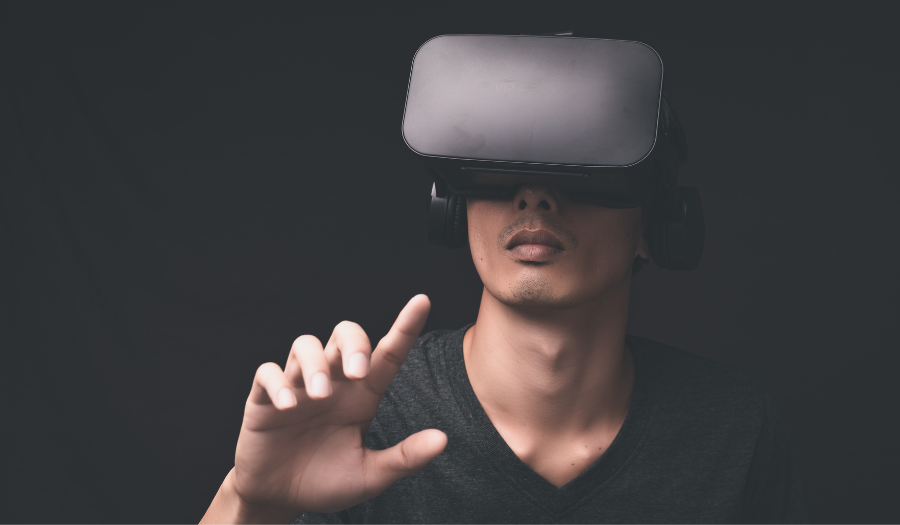 Digital
Business as Usual? How Major Brands are Leveraging the Metaverse

Thank you! Your submission has been received!
Oops! Something went wrong while submitting the form.
We care about your data in our privacy policy